Ted Dennard is the founder, president and head beekeeper of Savannah Bee Company. Growing up in Coastal Georgia, Ted’s journey into the magical world of bees and honey was sparked by an elderly beekeeper, Roy Hightower, who believed in beekeeping as a way of life. Ted’s passion hasn’t waned a bit, even after 35 years. Ted backed into business in 1999 when his friend opened a store in Savannah and began selling his Tupelo Honey. Three years later in 2002, Savannah Bee Company was officially born. Today, Ted remains dedicated to sharing the world of bees with others and introducing new honeybee products to market. He loves his family and surfs when he can.

The company strives to live as bees live: symbiotically with nature and in a manner that contributes positively to the world around us. They continually improve the ways in which they operate for customers, the environment and each other.

Honey Straight from the Hive!

Savannah Bee Company's raw honey is harvested locally and is never filtered or pasteurized. The specialty honey is the culmination of a 35-year search, both locally and around the world for the very best harvesting locations in the South for each type of honey. 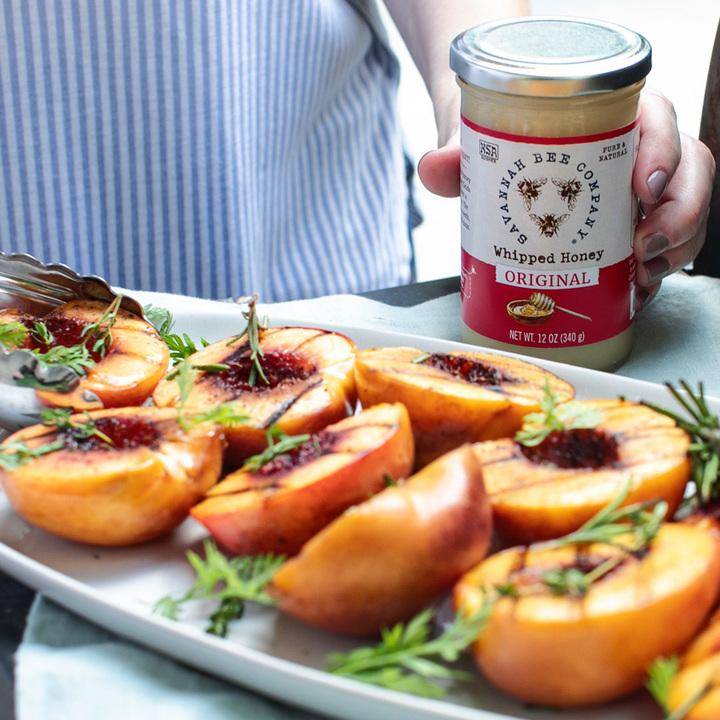 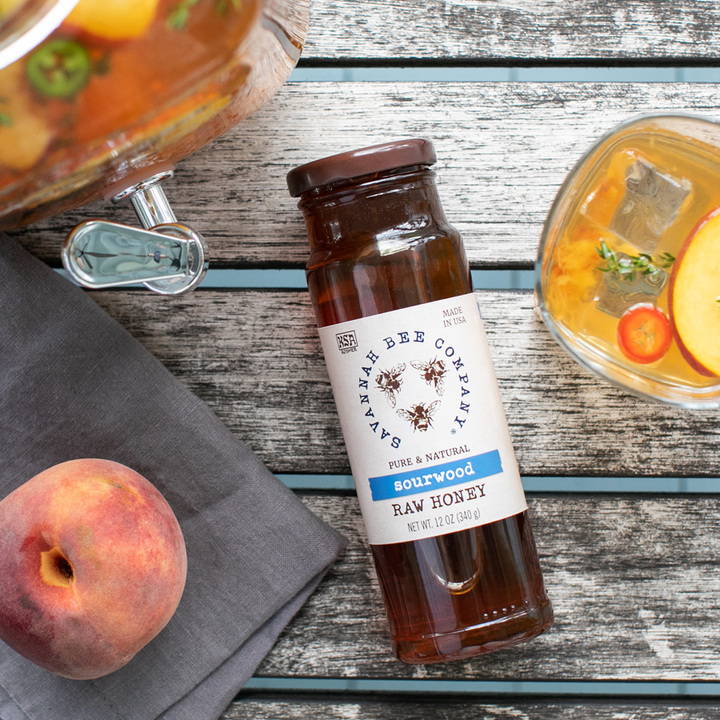 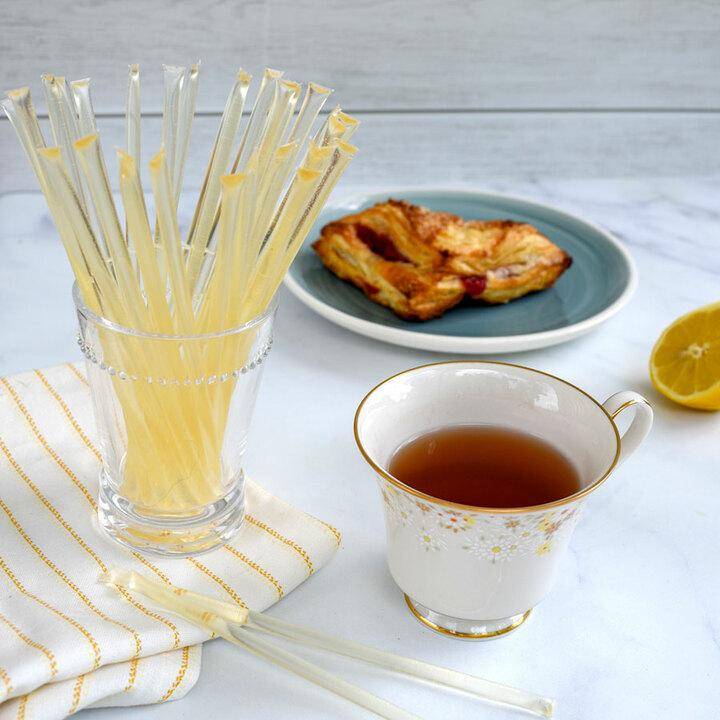 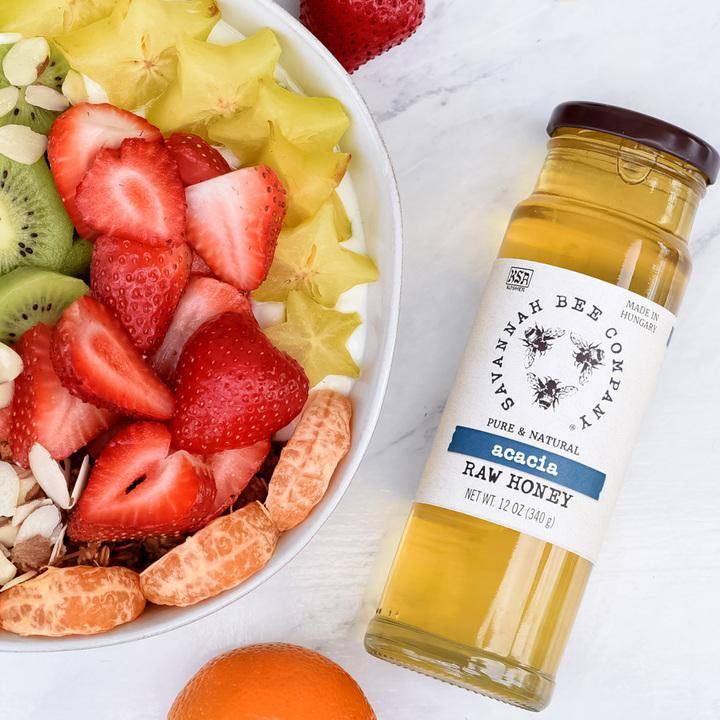 WELCOME! Join the VIP List to Enjoy Exclusive Savings sent to your Inbox*

Check your Promotions tab in your inbox so you don’t miss out on these Welcome Savings!

Welcome to the Southern Living Store!

JOIN THE VIP LIST AND ENJOY 15% OFF YOUR FIRST ONLINE PURCHASE!*

Sign up to join the VIP List and be the first to know about upcoming savings & new arrivals for the Holiday Season!